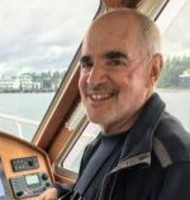 John moved to Bainbridge in 2018 from another island off the coast of Maine. Just after college, he bought his first yacht – a styrofoam bathtub-like sailboat that fit nicely on top of his Studebaker Lark. Unbelievably, Lauren married him even though he insisted on taking her halfway across Long Island Sound in this unsinkable craft. Well, he knew it was unsinkable; Lauren was not so sure. Eventually, a long term relationship ensued with other boats (and Lauren). They joined EHYC even before deciding to ship M/V Paradox to the PNW from the East Coast. They’re enjoying exploring these new waters and feel fortunate to be able to share in the friendly spirit of the club. 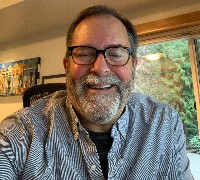 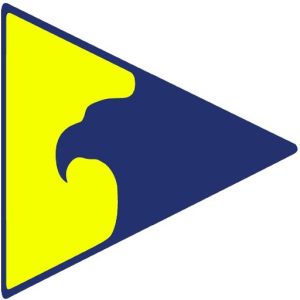 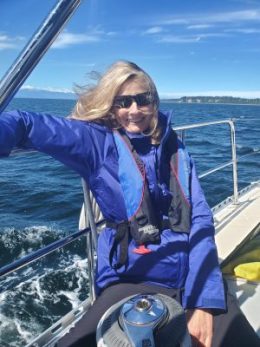 In 2010, I surrendered my work life for a life of cruising with my lifetime partner, Andy. It started in Marina del Rey with a year of exploring the California Coast from San Francisco to San Diego. By 2011, it was time to spend almost a year exploring the Pacific Coast of Mexico. We followed that with a Pacific crossing starting in December of 2012, which came to an abrupt end in Fiji where we abandoned our Beneteau 46 and began the hunt for a new cruising home. Those efforts resulted in our purchase of Lion’s Paw, a 46′ Outbound, which has become our cruising home each summer beginning in June 0f 2014, when we were introduced to the benefits of EHYC. We finally made the leap from our winters in Colorado and built our home here on Bainbridge Island in 2018, where we have become an integral part of the club, first volunteering as cruise captains, and now I am the Treasurer. I look forward to continued support of the club and encourage others to do the same, as it is truly a rewarding experience. 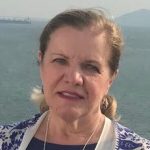 We are enjoying life in the PNW where we spend as much time as possible on “Singing In the Rain” our Mariner 37. We are committed to the notion that “informed boaters are safe boaters” and take every opportunity to upgrade our boating skills. EHYC is all about being informed and safe boaters, and we are fortunate to have so many seasoned mariners in our midst who are more than happy to share their knowledge.  Terry, Bertie (our boat dog) and I look forward to seeing you safely on the water. 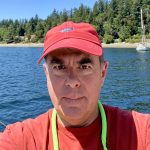 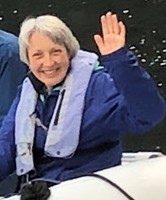 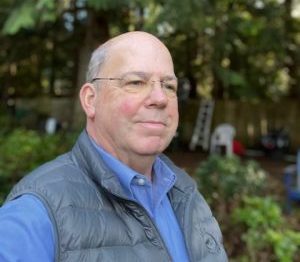 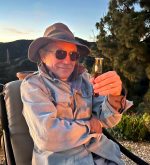